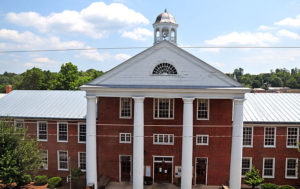 Lewisburg, county seat for Greenbrier County, is the largest town in the service area with a population of approximately 3,830 people. Honored as one of America’s Dozen DistinctiveDestinations by The National Trust for Historic Preservation and Budget Travel’s Coolest Small Towns in America award, Lewisburg hosts American Heritage Music Hall Jam Sessions weekly, so in keeping with the folk music and art loved by the mountain people of the service area. White Sulphur Springs is home to the oldest organized golf course in America, as well as the secret underground bunker under the Greenbrier Resort built to house members of Congress in the event of a nuclear attack during the Cold War era. 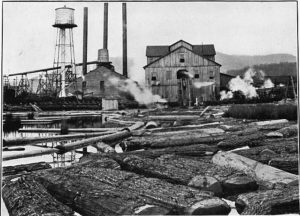 Each of the counties is an outdoor recreation destination. The New River, believed to be the second oldest river in the world, once served as the water drain for the entire North American Continent. The decomposing swamps and peat bogs formed the coal mined today. Railroads were built to move the mined coal out of the region. It was not until the railroads came to move the coal that settlers moved to the New River Gorge area. The legend of John Henry, the great steel driving man, originated from this region during this time. 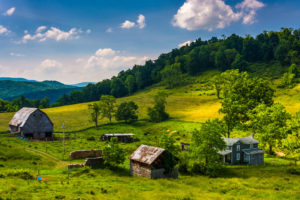 The history, beauty, and majesty of the region can easily distract one from the day-to-day issues of life in the mountains. When visiting the region, outsiders easily notice the condition of the area housing. Homes are modest and frequently have makeshift additions and lean-tos constructed from salvaged materials, demonstrating the creative survival skills of the people of this poor area. Moderate to high poverty, a prevalence of chronic disease and medical illiteracy are commonplace. Daily travel on narrow rural roads that challenge travel to work and to health care services typifies the struggle of communities that RMC has served for over 38 years.

Founded in 1974, RMC was initially operated by Hygeia and later by Community Aid (a local organization organized to operate the clinic). Then the Board of Directors reorganized in the 1980s under the name of Rainelle Medical Center, Inc. RMC received annual Section 330 funding beginning in 1979.

In analyzing the services of the organization, RMC identifies several strengths and signal achievements. RMC has a long-standing favorable presence in the service area. The medical center has served the area for 40+ years and has strong community and political support. The staff is experienced and some have been employed at the center since its inception. Minimum population out-migration among patients has established a legacy of multigenerational care.

Financially, RMC is very stable. Some RMC services have been supported continuously through state funding for more than 25 years. The organization participated in diabetes collaboratives and, though the formal collaborative trainings ended several years ago, RMC continues to use the principles learned, demonstrating a commitment to well-planned and organized patient care. Rainelle Medical Center has expanded and improved on their NCQA Patient Centered Medical Home and is currently a Level-3 Patient Centered Medical Home.

RMC houses the only local mammography services for uninsured women and has the only Black Lung program in the area. RMC is the only organization offering full-time mental health services to middle school and high school age youth. The full-time, on-site 340B pharmacy and dental center, demonstrates additional commitment to patient services. RMC has vigorous patient assistance programs, case management and outreach programs supporting the primary care services at the clinics and providing additional resources for patients and the communities. 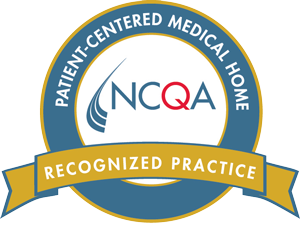